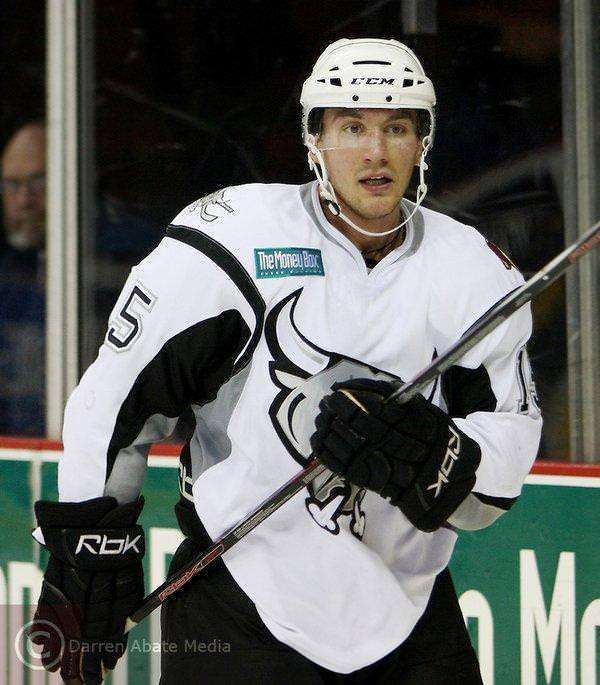 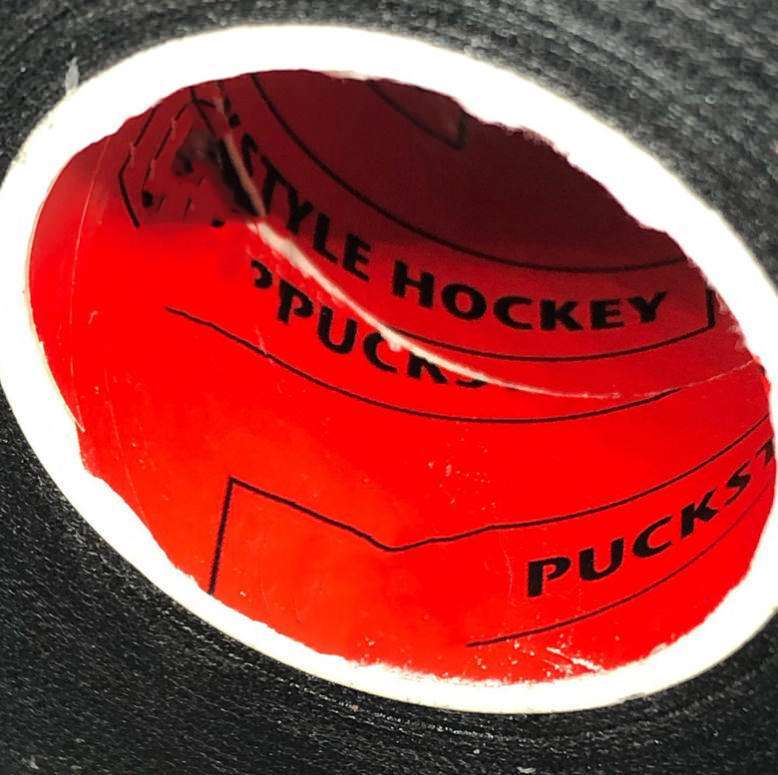 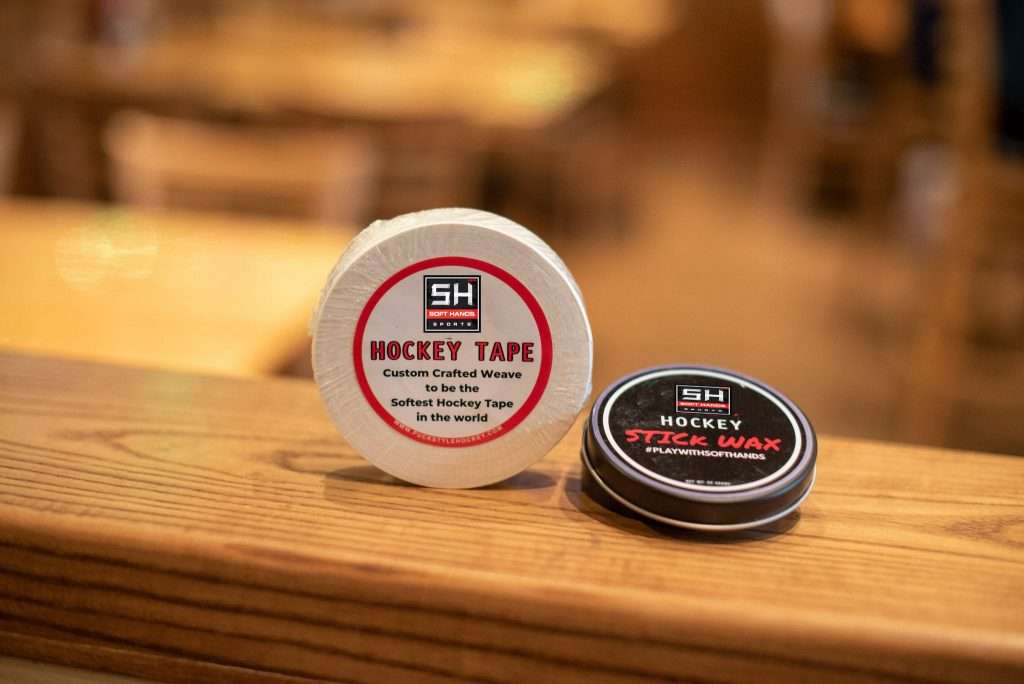 Soft Hands Sports was formed by two life long friends and hockey players from Minnesota. Co-Founder Nate DiCasmirro started his playing career in the USHL earring a hockey scholarship to St. Cloud State University. Nate plated 4 seasons for the Huskies earring all WCHA 2nd team and sits in the top10 of all time points in SCSU history. After college Nate signed with the Edmonton Oilers and play the next 6 + yeas in the AHL before moving to Europe and playing another 10+ years in Sweden, Italy, Austria, England and Slovenia. Nate was also fortunate to represent Team Italy for 5 years and playing in the IIHF A Pool World Championships and on 2 Olympic Qualifying Teams. In all Nate played over 1,000 pro games played over 17 years of pro hockey.

Co – founder Scott Meyer grew up playing hockey in Minnesota and went on the play college hockey with Nate and St. Cloud State University. After Scott’s days and St. Cloud were over he signed with the NY Rangers and spent 3 years in their farm system with the Hartford Wolfpack (AHL) and the Charlotte Checkers (ECHL). Scott has been coaching youth players for the past 20 years, was the former owner of the MN Magicians and has successfully owned and ran hockey camps in the Minneapolis area for over 20 years.

Over the years of evolution of hockey and hockey stick technology, many things changed from the old days of woods sticks – one in particular, the feel of the puck.

Nate never forgot that feel of the puck with wood sticks which is why he set out to find a solution. Tired of that hard feel, the bouncing of the puck over the blade because of the stiffness of the new stick blades.

While Nate was playing pro hockey, in his spare time he would work with tape manufactures all over the world to meet his strict standards of feel, quality and durability. Soft Hands tape was tested by Nate himself, other pro European players, NHL players and youth players back in Minnesota.

Just like his playing days, his attention to detail has now produced the worlds softest hockey tape, something we at Soft Hands are proud to out our logo on.

Many have tried to say but Soft Hands Sports can truly say our products are for hockey players designed and tested by hockey players.

To All Your Success On The Ice.